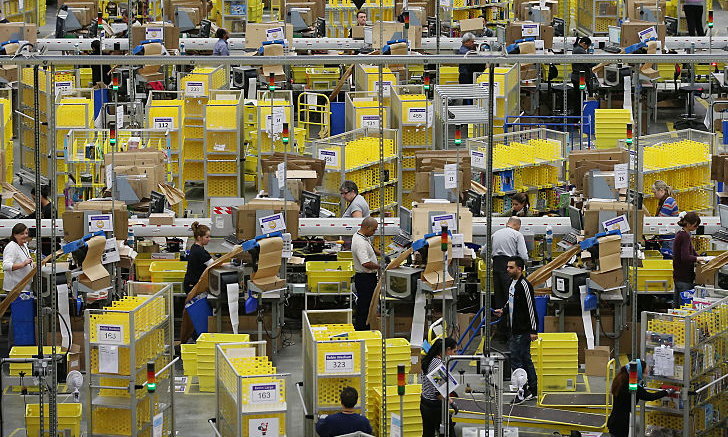 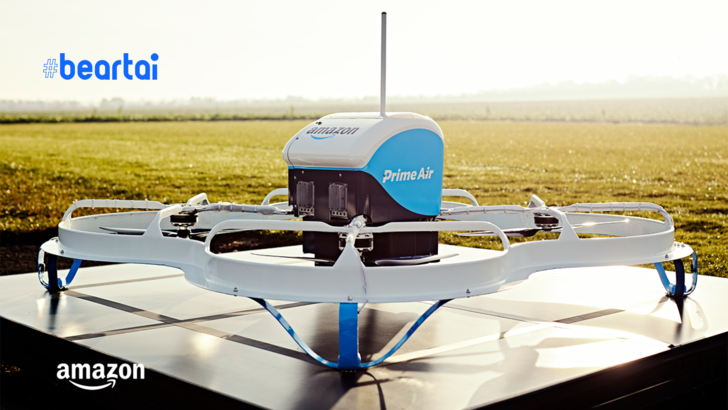 When almost a year and a half passed by But what was announced still could not happen. It is possible for Amazon to accelerate its customer service goals. By turning to outside teams, Prime Air can happen as quickly as possible.
Вернуться к началу
Ответить
1 сообщение • Страница 1 из 1