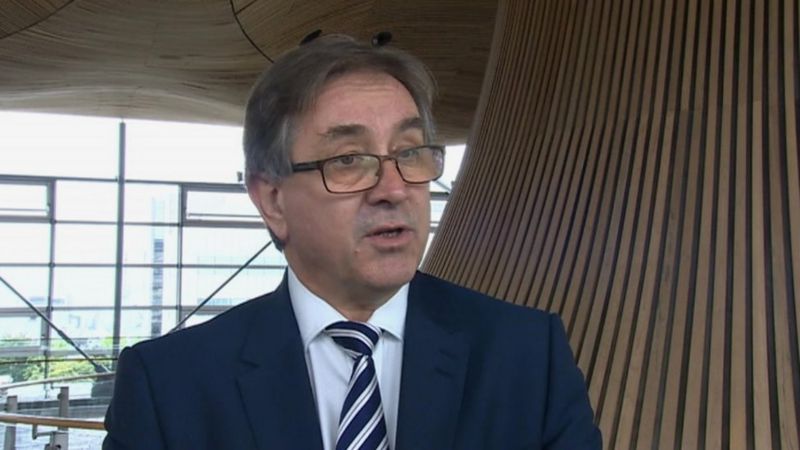 Hundreds of votes that could have altered the result of a crucial Labour Party election
were not counted, BBC Wales has learned.

It is understood that more than 300 votes were excluded from the count to choose
the Welsh representative on Labour's National Executive Committee.

It is understood that the discarded votes were likely to have heavily favoured
Mr Antoniw, Senedd member for Pontypridd.

The discarded votes were said to have been cast by ex-members who had already left
the party but Labour insiders say that questions will need to be asked about the exact
process followed.

Mr Antoniw said that he has accepted the result and offered his congratulations to
Carwyn Jones.

What did Labour say about the count?
Candidates taking part in the election were told that some former members who
had resigned from the party had still voted electronically, and a process was put
in place through independent scrutineers to eliminate those votes.

Some on the Left felt this was an attempt to suppress their vote.

Those who resigned recently are most likely to have done so in protest at former
leader Jeremy Corbyn's suspension.